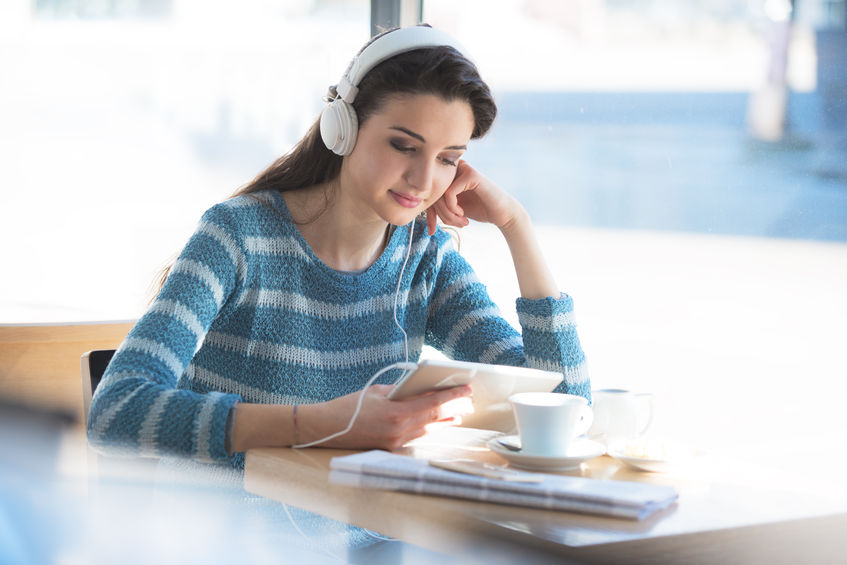 After venturing into the smartphone market with the Pixel in 2016, Google is now looking to compete with tech giants in the realm of audiobooks. While Apple have dominated the former with the iPhone, Amazon remains the king of audiobooks with their Audible service. Now Google is launching their own service with several advantages over the competition. Whether Google audiobooks will be as popular as Audible is yet to be seen, but it will mark the biggest step into eCommerce Google has made since launching Android apps in the Google Play store.

One of the downsides to Audible is that it is only available on smartphones. This limits the user to one device. Google, in keeping with tradition, will allow users to listen to the audiobook on multiple devices, by simply signing into their Google+ account.

Much like using YouTube or Google Photos, users will be able to access their audiobook from their laptop or tablet as well as anything running Android or iOS. Audiobooks will also be available on Google Home speakers. This means they can be played using high quality audio without the need for headphones.

Google will offer audiobooks without the need to subscribe. This is seen as beneficial to those who don’t plan on buying a new audiobook each month, but means that they also won’t receive the discount they can get from Audible. However, Google will have a larger range of deals on offer.

Google will match competitors for features on its audiobook service. Speed listening is on the rise, so Google have included an option to play audiobooks at 2x speed. This allows a user to get through a book twice as fast. There will also be a sleep timer included, so that listeners don’t miss large chunks of the book when they fall asleep.

Audiobooks are a great way for bookworms and reluctant readers alike to read more. They are often cheaper and easier to get through by allowing listeners to multitask. Google could be a big contender in this market by giving users subscription free access to audiobooks on a range of devices. However, Audible remains a long established and respected competitor.