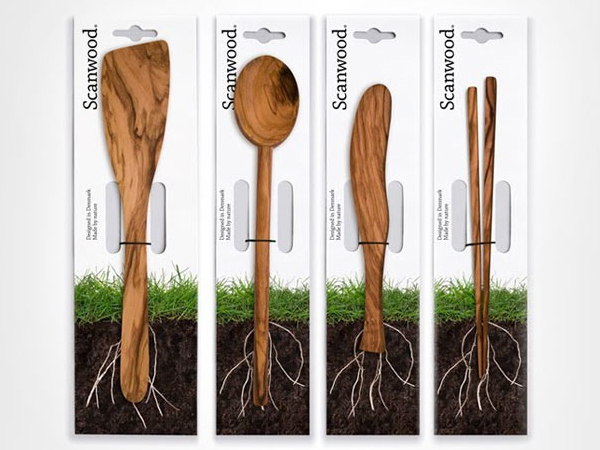 It’s estimated that as many as 70% of shoppers make their purchase decisions in store, meaning that no matter how much marketing and advertising your …