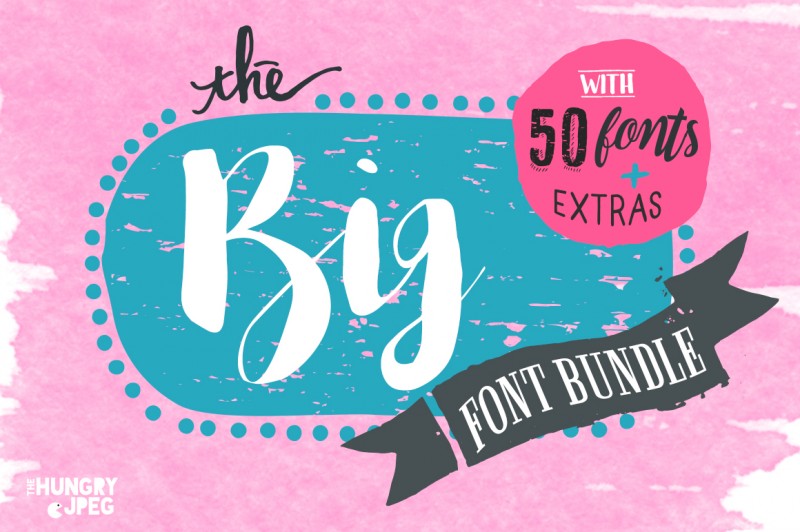 Our Friends at The Hungry JPEG have another great font bundle for June! The Big Font Bundle includes 50 incredible fonts plus extras for just … 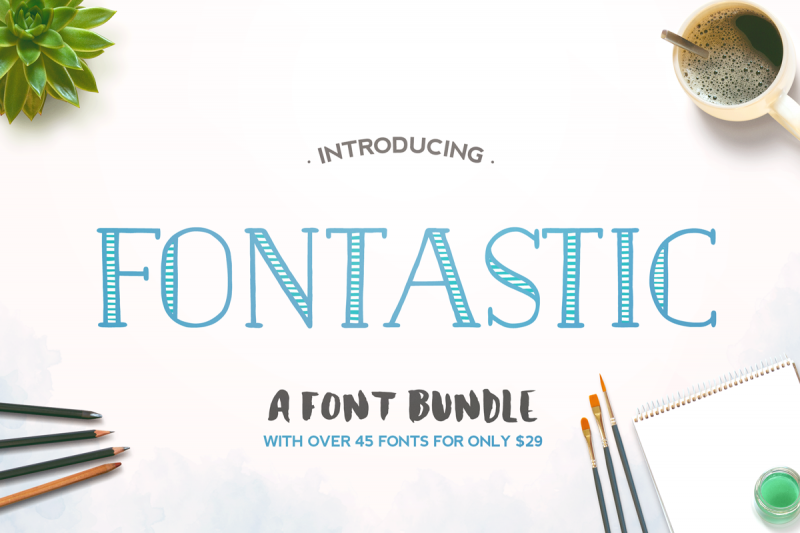 Our Friends at The Hungry JPEG have done it again! Only available for the month of May, they are offering an enormous font-bundle of 46 …

Once in a while, we just come across offers that are so unbelievable, we can’t believe our eyes. The Hungry JPEG provides such amazing bundles, … 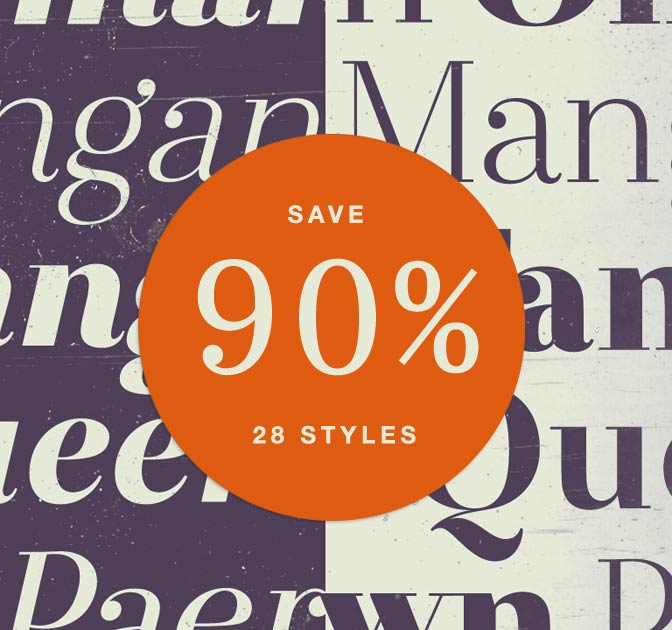 Here are 6 amazing font deals, you don’t want to miss! These deals are time limited with only a few days, so don’t wait. Best … 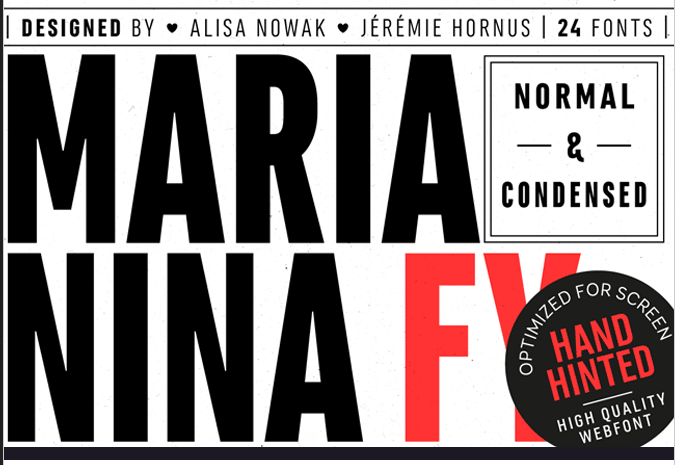 Hello everyone, and welcome to our third edition of Friday Freebies! We have a great collection of vectors, icons, and fonts to share with you … 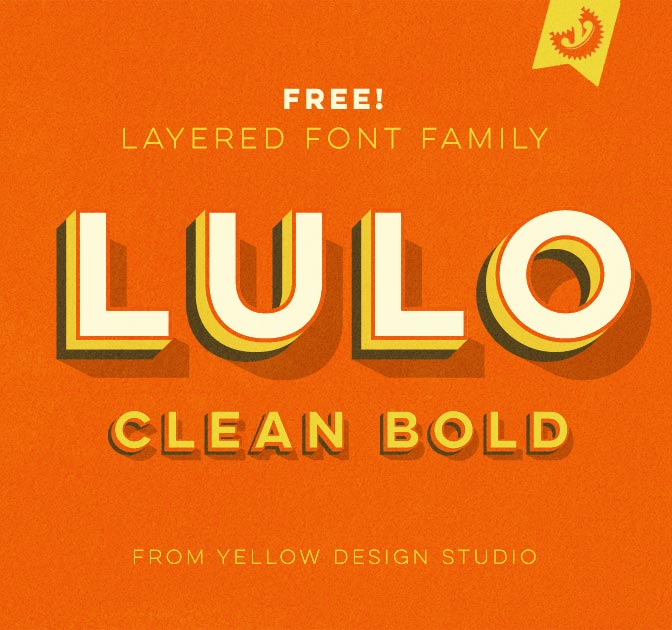 This is a special Friday Freebies here on WDF! Not only is it Friday, it’s also our birthday! It was 4 years to the day …