Internet has really become a source of inspiration to us. After weekend’s excursion and fighting with Monday morning blues in office and stressful Tuesday, I really needed little dose of creativity. Then the god Google came to rescue me by throwing up these inspiring minimal photographs in search results.


Minimalism is a trend in design and architecture, wherein the subject is reduced to necessary elements only. Minimalism has been highly influenced by the traditional Japanese designs and architecture. The use of minimalism in visual art increased post World War II in the early 60’s and 70’s.The term has been expanded to music, to describe books, plays and also automobile design (I have deliberately missed mentioning iPhone apps & design). As WDF being a web design blog, how can I forget to mention the trend of minimalism in web design which has been there for quite a sometime and increasing along with flat design.

In short, all we have to say is “Less is more” and appreciate the photographers for capturing these images beautifully which is a challenging task to do.. 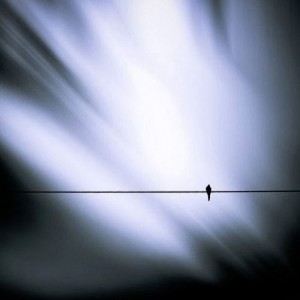 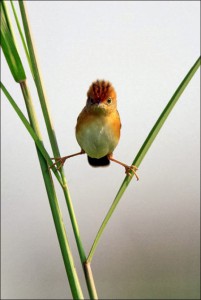 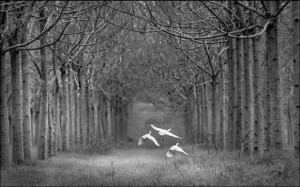 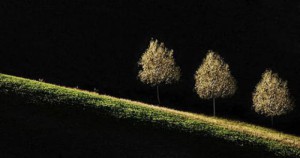 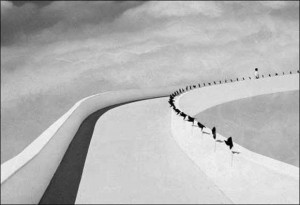 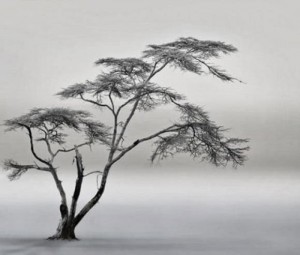 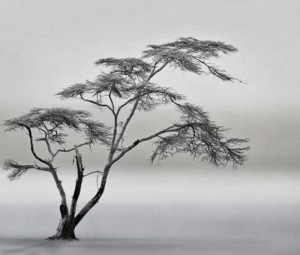 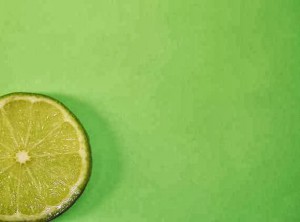 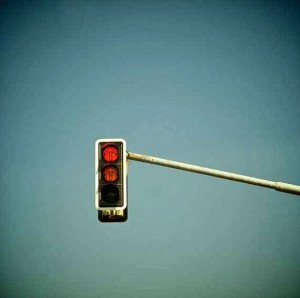