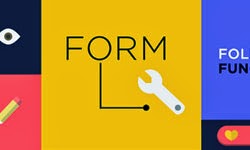 2013 is drawing to close here. But yes, some the trends this year introduces are still in. One of them is Flat designing style. It saw the peak of popularity in 2013. We don’t know if it will be same for 2014 but here we are showcasing Best Examples Websites Featuring Flat Illustrations.


So, flat design style was the piece of cake of 2013 & we are looking forward that in 2014 too, it is going to be the hottest trend in web design. We, here, have featured some interesting articles regarding flat websites, designs, flat color scheme, even some tutorials. Now it’s time that we explore some websites with flat illustrations. Let’s delve it some more to master it. These websites not just show vector drawings but also the plane graphics & convexity effect. Every website, every style shown here is one of its kinds. Every example given here can boast of its uniqueness. Its eccentric & subtle color schemes, flat integral UI components, typography to woo your mind & color backgrounds…Some show visual story, some show social causes, be it any topic, FLAT always rocks!!! They all have their own decorative aspects with flat illustrations.

So while bidding adieu to 2013, let’s not forget the flats it has given us! 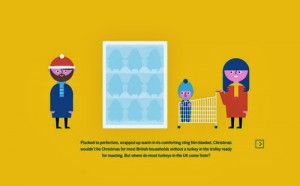 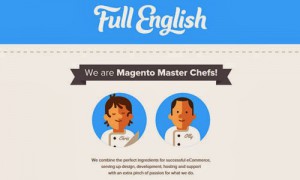 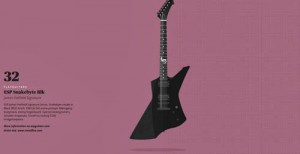 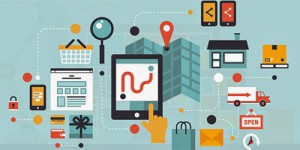 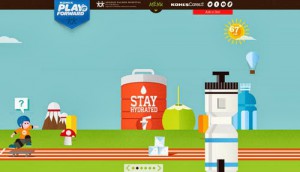 Less Than You Think 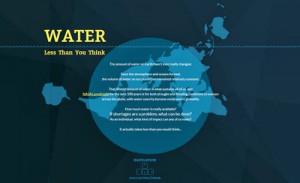 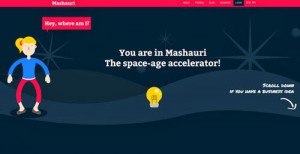 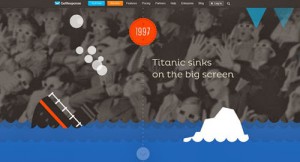 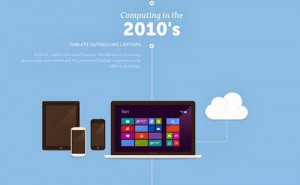 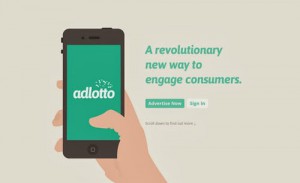 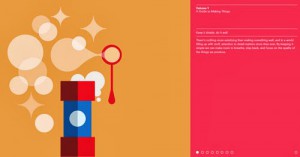 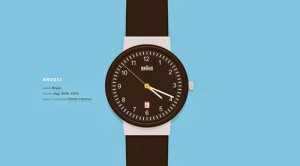 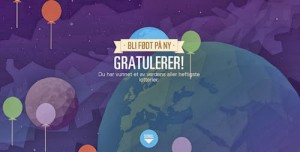 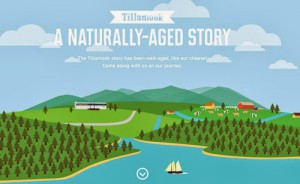 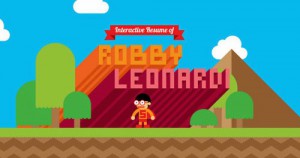