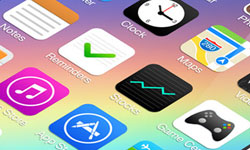 I think there are very few who can doubt in power, sophistication and perfectionism of Apple products. Today we are showcasing remarkable redesigns of iOS 7 icons, lock screens, control centers as well check out various polished app interfaces that were inspired by Apple’s new visual. Enjoy! 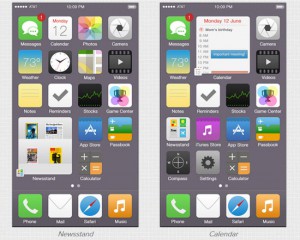 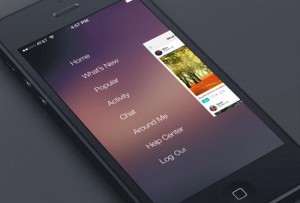 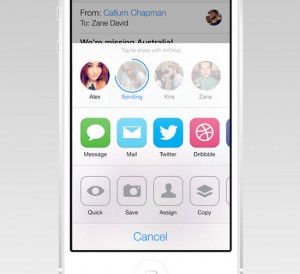 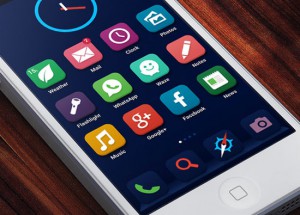 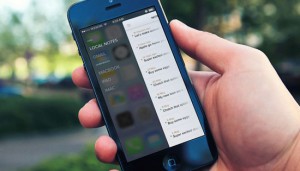 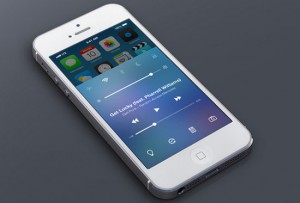 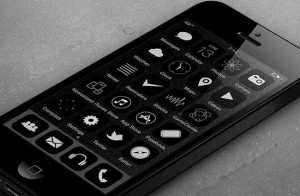 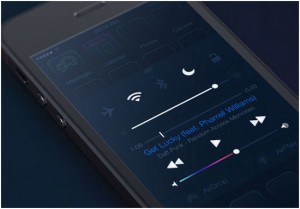 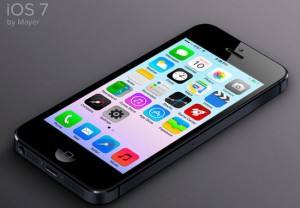 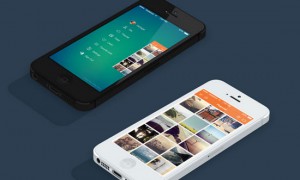 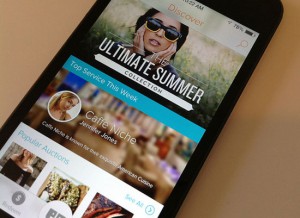 Just a concept by Peyman Eskandari Do you know any other iOS 7 concept that deserves the place here? If yes, then let us know via comment.