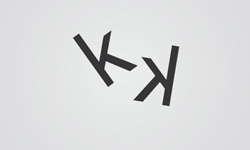 Typography is awesome! Here is the showcase of typography posters based on various movies. It’s simply the visualization of the movie by using only first letters from title. For example, two “K” from “The Karate Kid” as two fighting karate kids. As well there are some general typography characters to visualize the movie. So without further ado, have a look at these awesome minimalist typography posters by Patrik Svensson. 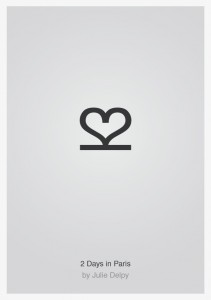 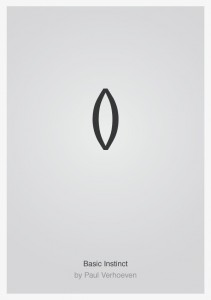 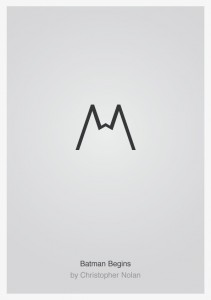 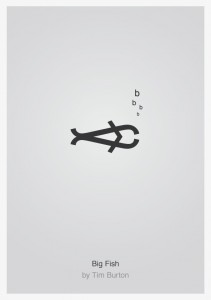 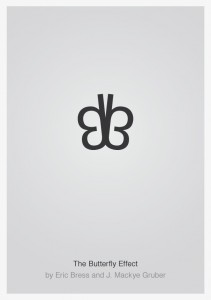 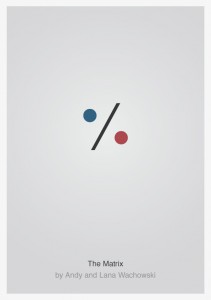 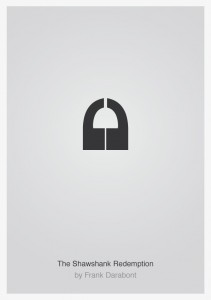 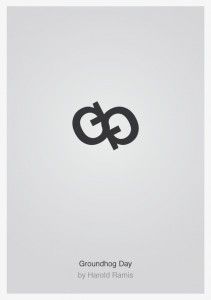 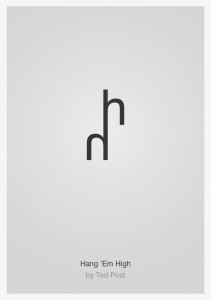 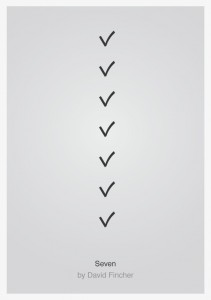 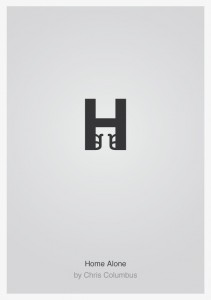 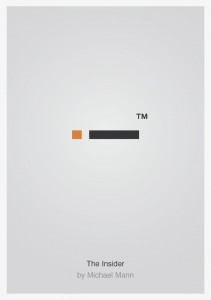 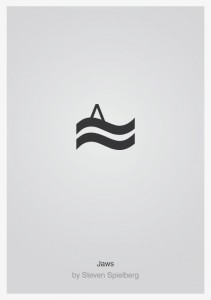 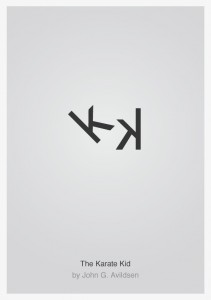 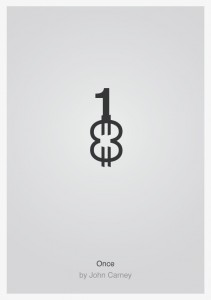 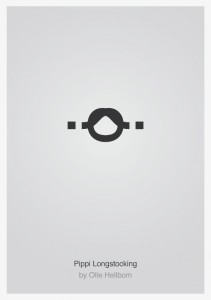 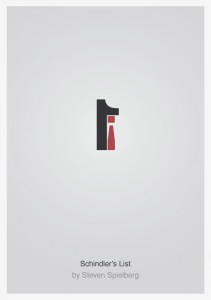 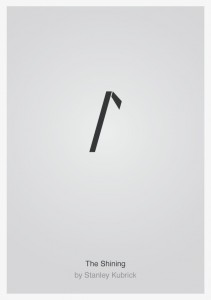 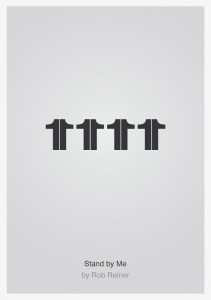 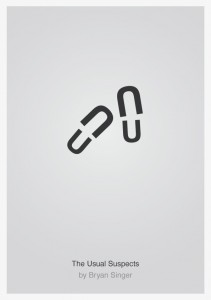 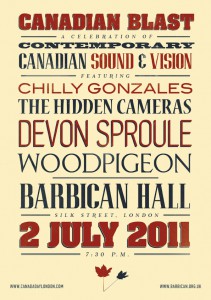 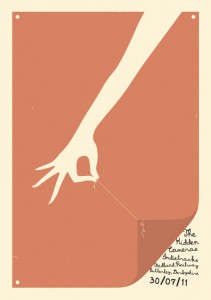 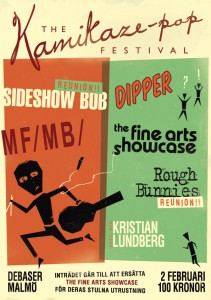 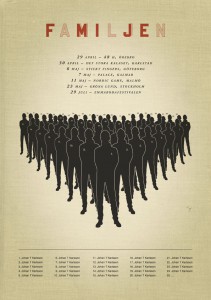 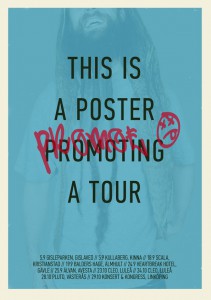 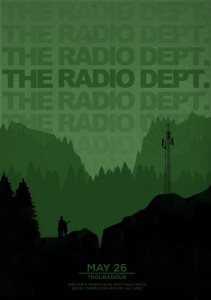 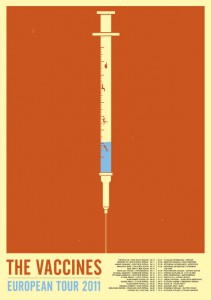