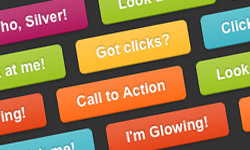 CSS3 is changing our entire look of building websites. Even through many of us are hesitating to start using CSS3 because lack of support in some browsers. But there are many out there who are moving forward to and creating some incredible stuff with its cool new features. CSS3 have many awesome features so that it can become a best alternative to JavaScript and graphics elements. We can create attractive web element such as navigation, buttons etc using only CSS3. So to encourage you for starting experimenting with CSS3, we have compiled 12 superb CSS3 button and menu techniques.

Roll Your Own Google Buttons

Tabbed Area Only in CSS3 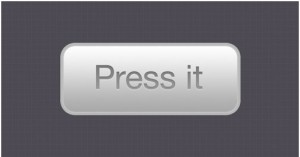 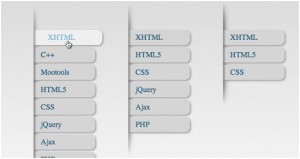